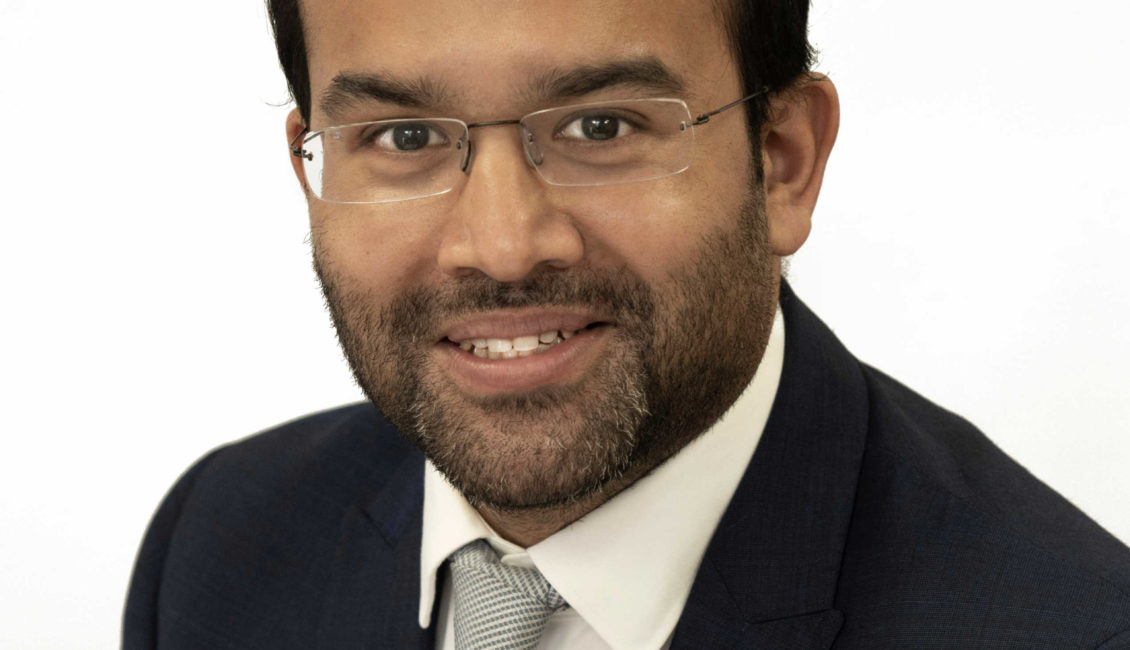 During his Foundation Training in South Manchester he passed written exams in MRCS, MRCP and FRCOphth, after which he pursued his interest in ophthalmology with 7 year specialist training in the North West Deanery.

During training he completed his MA in Law (Medical Law and Ethics). His interest for anterior segment led to two periods of sub-specialist training in both Cornea and Glaucoma. After completion of CCT he completed an advanced fellowship in Cornea and Refractive Surgery at the Corneoplastics Unit, QVH, East Grinstead.

Following a locum cornea-glaucoma consultant post at Chelsea and Westminster Hospital, he moved to the Midlands to take over the corneal service as substantive lead in Coventry. Working across two sites, UHCW and St Cross Rugby, he carried out complex anterior segment surgery including corneal grafting, keratoconus treatment and high-risk cataract surgery.

During his time at Coventry, he had taken on roles of undergraduate tutor at Warwick Medical School and honorary consultant at Birmingham Children’s Hospital. Mr Barua led in developing and introducing the keratoconus pathway and lubricant protocol into Coventry and Warwickshire, which remains since his departure. He was nominated 2 years in a row (2017 and 2018) for Compassion in Care segment of the Outstanding Service and Care Awards at UHCW. He was also nominated Trainer of the Year 2017 within the Deanery.

In 2019, an opportunity arose to move to the regional centre as a substantive corneal consultant in Birmingham Midland Eye Centre, where he is now. Since moving to the new post, he is the first corneal consultant in the region to offer DMEK surgery (form of corneal transplant) and has run a national training course for this. He has examined in the BMEC Oculus Course, has helped initiate MDT clinics for complex cases, and is the Designated Individual for the Human Tissue Authority Licence at BMEC.

Mr Barua has multiple peer-reviewed publications, authored a book chapter on paediatric keratoconus, run an instructional course at ESCRS and is heavily involved in teaching for medical students, ophthalmology trainees, and optometrists. This includes running wet labs along with regional teaching sessions. He has taken part in well received symposia and education seminars, and is chairing several sessions at the 2020 RCOphth Congress.

He has numerous posters and talks for both international and national meetings and has won prizes. His passion for ophthalmology is reflected in his dedication to patient care, and he has been involved in charity work in developing countries

New membership are not allowed.