Mr Kolli is the lead Consultant for Cataract and Cornea at University Hospitals Birmingham and undertook his medical training at Cambridge University where he graduated with First Class honours. He began his Ophthalmology career over 20 years ago obtaining his Membership of the Royal College of Ophthalmologists in 2001 and subsequently became a Fellow of Royal College of Ophthalmologists in 2005. He went on to complete 3 years of academic research in the field of corneal stem cell biology culminating in the award of a PhD in 2009.

Mr Kolli is fellowship trained both in cornea and external disease as well as cataract and refractive surgery. He completed his specialist training at Moorfields Eye Hospital in London where he started as a consultant in 2010 before moving to Birmingham in 2011 to head up the corneal department at University Hospitals Birmingham where he provides a tertiary referral service for cornea and cataract.Mr Kolli is considered a national expert in cornea, cataract and refractive surgery and teaches and lectures across the UK and internationally on these topics 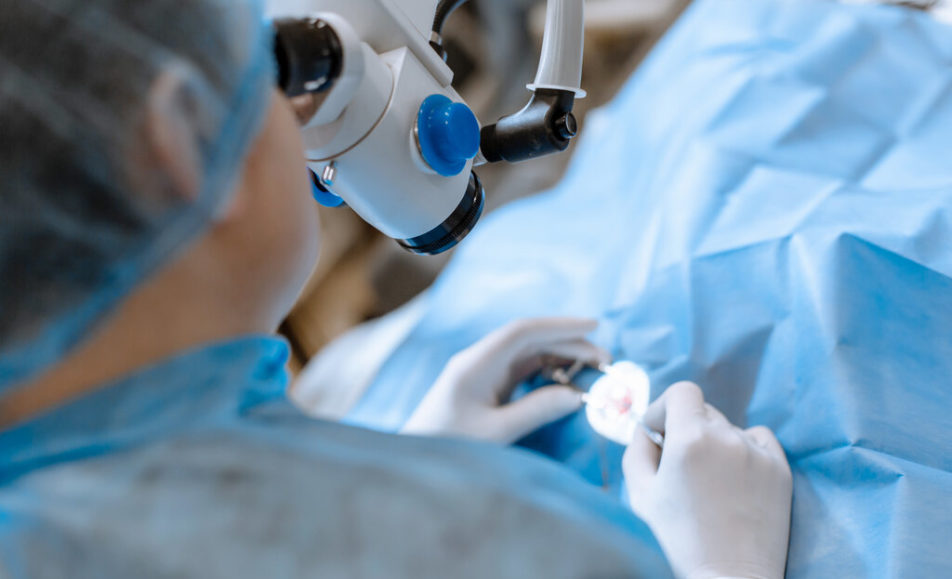 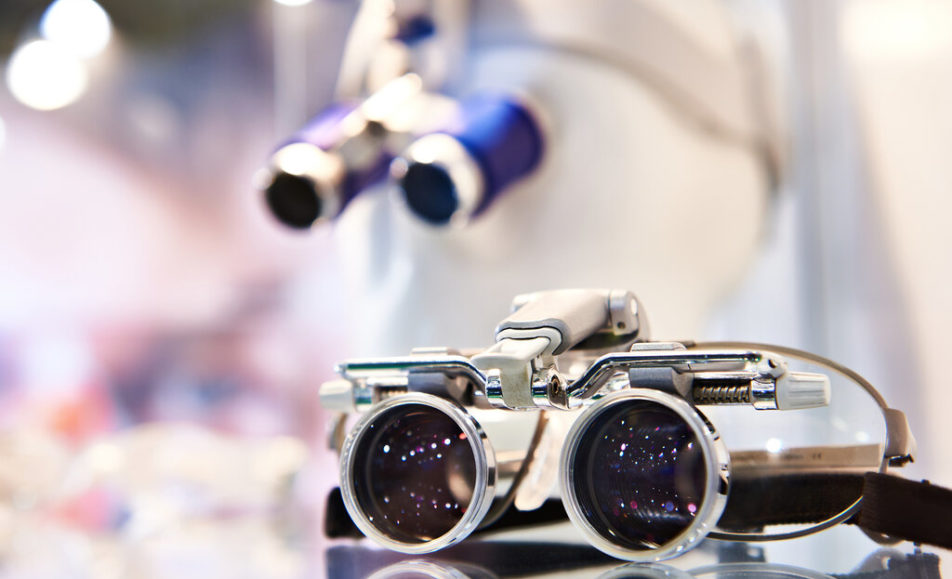 The Benefits and Limitations of Technology in Ophthalmology
Expired

New membership are not allowed.